Pre-season isn't just for the players. As fans, we too have to prepare ourselves for the discussions in the pub. To help your preparations, it's back - A From The Rookery End Best XI Draft. Jason, Jordi, DCW and Colin compete to choose the Best XI they can, from the squads that played in Watford's first seasons in the Premier League - 1999-2000, 2006-2007 and 2015-2016. This will work like a draft and picking goes : A-B-C-D-D-C-B-A Some rules - Each team must contain AT LEAST 3 players from each season/era. - Defence and Midfield can't contain any more than two players from each season/era. - You can play any formation, and you can change this if needed - You can pick in any position order. Learn more about your ad choices. Visit megaphone.fm/adchoices 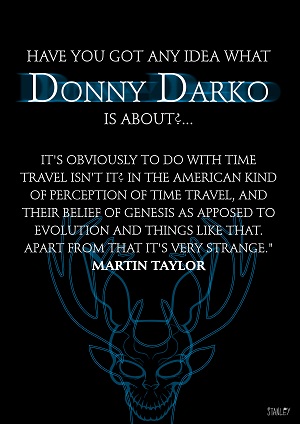 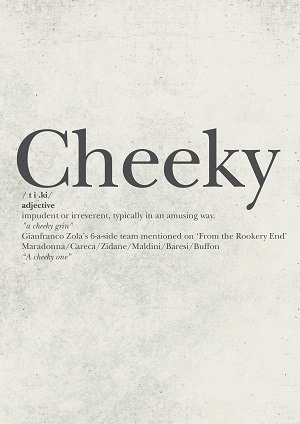 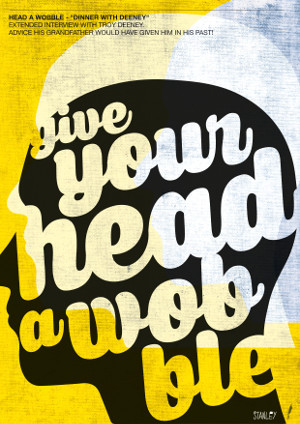 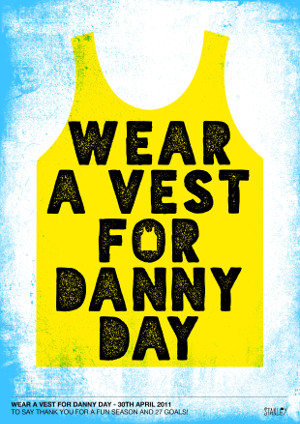