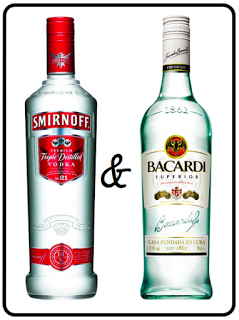 This month the boys are feeling far more positive about being Watford fans. As well as talking on-pitch action with Watford fan David Cameron Walker from the “We Are Going Up” podcast, but author Lionel Birnie is back to talk about his (and 10 others) new book, and to discuss the recent hornets coverage in the national press. In 100 Objects a sever and some vegetables go into the list, plus Jon talks to current loan player Nathaniel Chalobah who really is only 17 years old!