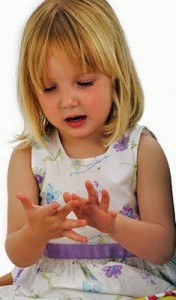 “52 points is everyone’s target in the division as it makes you safe. Everyone wants to get to that as quickly as possible and then you see where you go from there.”

It got me thinking… is he correct? In a previous post I looked across the last three seasons and had said 48 points was enough. Now I’m no statto in the traditional football fan sense, but I do love a good statistical analysis to help prove a point. So I’ve gone back over the last 10 season of the Championship/First Division to get the points total for the teams in 22nd place, who were relegated, and the teams in 23rd place who managed to stay up after what was a tense final day of the season.

So statistically Malky is wrong, but 52 points seems to be a conservative points target to stay up. As of 21st February 2010 – when Watford held 39 points – we only need another 13 points to get Malky’s target. However, for almost total comfort of 54 points we still need 15 points… and 16 games to do it in – easy!