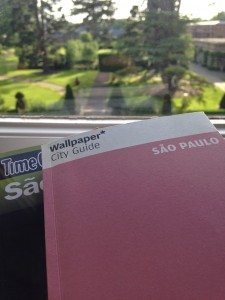 Before last night’s game I wrote about what I hoped to take from the game, identifying four key areas that I feel if we get right, could set us on an exciting course. You can read the piece here, and make your own mind up as to whether Hodgson and his men delivered.

In the end, the Honduras game was something of a curate’s egg. An aggressive Honduras coupled with a lengthy break because of an electrical storm gave it a bit of a nervy feel, and I’m sure that Roy Hodgson will have been disappointed with the way it panned out. That said, over the course of the three pre-tournament friendlies, I saw enough to suggest that the hype about the new generation of England player (Sterling, Barkley et al) was perhaps not too far from the mark. If anyone can propel what has been a traditionally average England team to the next level, it’s these guys. (Blog post no longer online – sorry!) 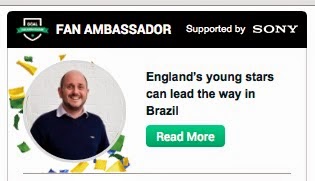