Why Watford are getting it right on and off the pitch.

A frank assessment of set piece quality. Future stadium plans. Insight into what happens at the training ground and details on one players inability to operate a petrol pump. A staggeringly wide range of information, delivered by the Chief Executive, Sporting Director, Club Captain and Head Coach. These nuggets of behind the scenes insight are usually reserved for the inner sanctum – the dressing room or the board room. Not at Watford. Things are a bit different here.

I tried to start a chant once. As you probably won’t be surprised to learn, it didn’t go well.

Three and not so easy

In the end, all it took was a few seconds. Arsenal broke downfield, driving a horse and cart through the Etienne Capoue shaped hole in midfield before the move culminated in Alexis Sanchez slotting home. It was the first goal of the game and there was still just under half an hour to play, but that was that. In that brief passage of play, the game was up for Watford.

Falling for Flores – The man who made us hard to beat!

There were more than a few raised eyebrows when following promotion to the Premier League, Watford announced that Slaviša Jokanović, the Head Coach that got them there would be moving on. In his place came Quique Sánchez Flores; Europa League winner, godson of the great Alfredo Di Stéfano and the best Hugh Laurie lookalike in the professional game.

The Battle of Bournemouth

My first ever trip to Dean Court left me in no doubt that games involving AFC Bournemouth and Watford were always going to be slightly out of the ordinary. The year was 1995 and I’d travelled to Dorset to see Watford in a League Cup 2nd Round 2nd leg tie…

The rough and the smooth

It’s funny. Sometimes I leave football happier after a defeat than I do after a more positive result. I’ve no doubt a lot of it has to do with my prevailing mood, the weather, what I had for lunch and a whole host of other unpredictable factors, but I’ve long since stopped trying to work out how football will leave me feeling.

In the land of the giant, the pygmy is king… 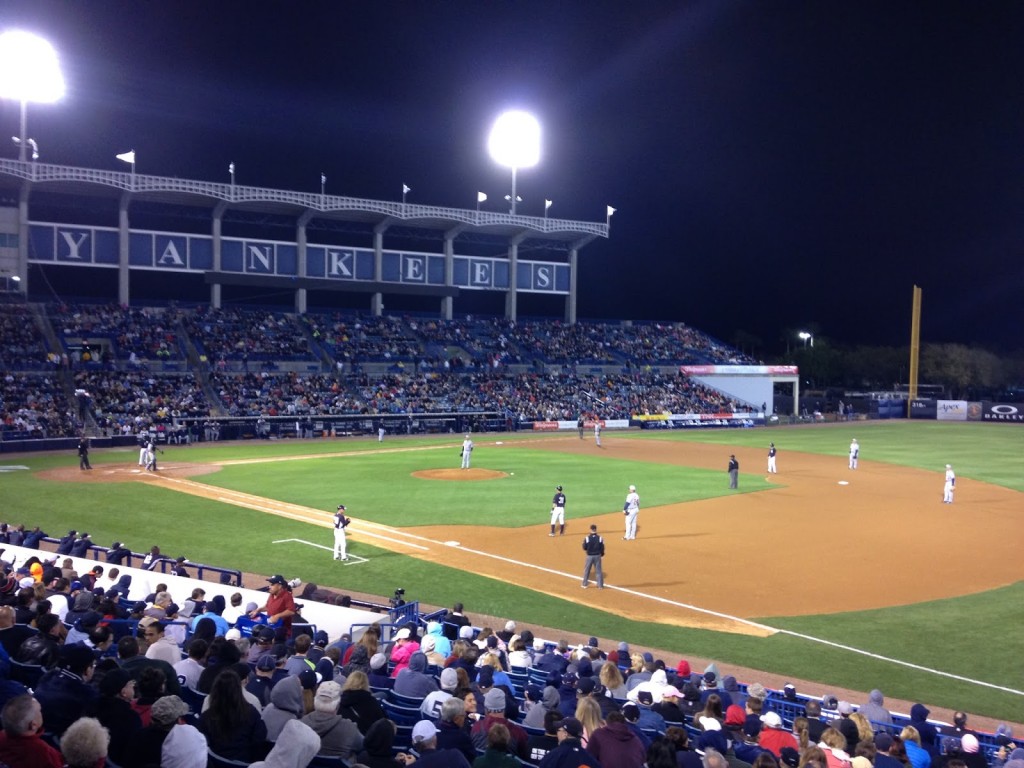 This week sees the start of Watford’s pre-season fixtures, with games against St Albans and AFC Wimbledon providing some welcome actual, real-life football to think about.

We are Premier League. Still sounds good doesn’t it? Since that memorable day at Brighton it’s slowly been sinking in, but over the past couple of weeks the realities of being a top flight club have become increasingly evident. 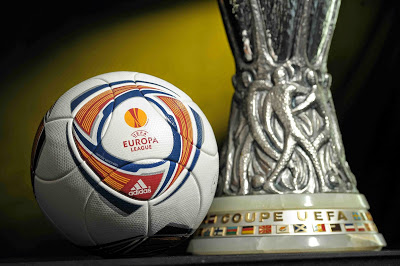 The Europa League. It’s not everyone’s cup of tea. However, here at From the Rookery End, it will always have a special place in our hearts.