Thank You for going away for us

Watford released Part 1 of 2 videos to launch the 2014-2015 away kits. The video tells us that the kit has been produced to remember 12 Watford amateur and professional players who fought in The Great War. This year is the 100th anniversary of the start of the war and I think this is a great way to remember those who went into battle for us. 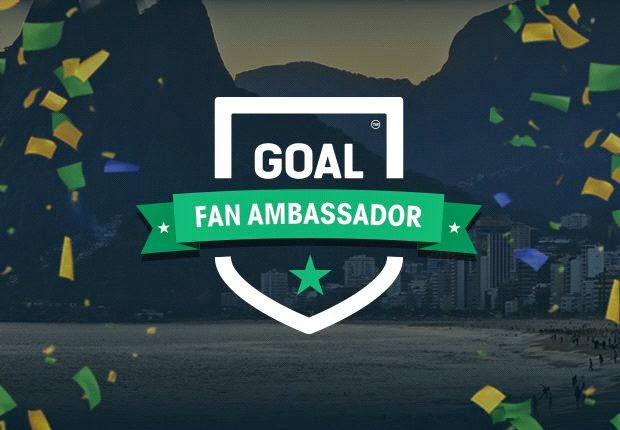 With less than a month to go, it’s now starting to feel real. Quite how it happened I don’t think I’ll ever know, but the long and the short of it is that on Monday 16 June, I’ll be flying to Sao Paulo to spend two weeks at the 2014 World Cup. 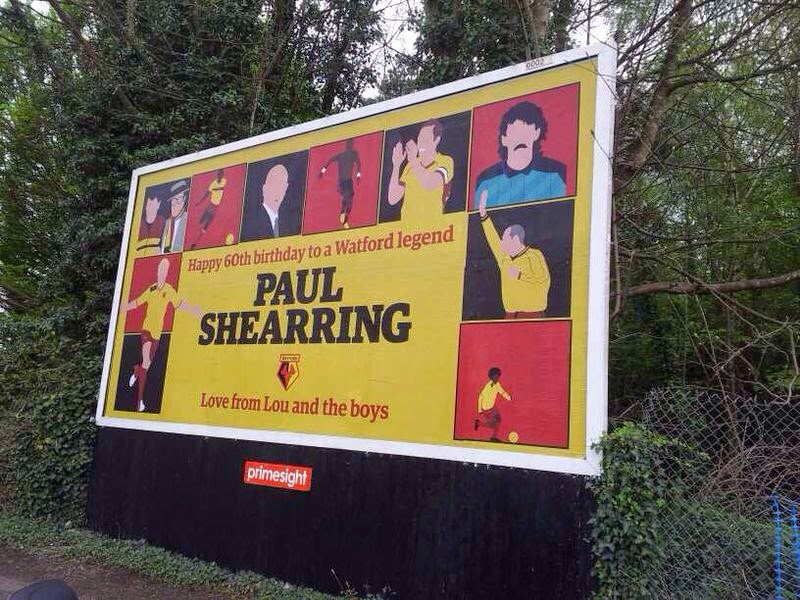 Has anyone seen a better Watford FC themed birthday surprise, and who can name all those that feature?…

An acrostic poem – for Deeney 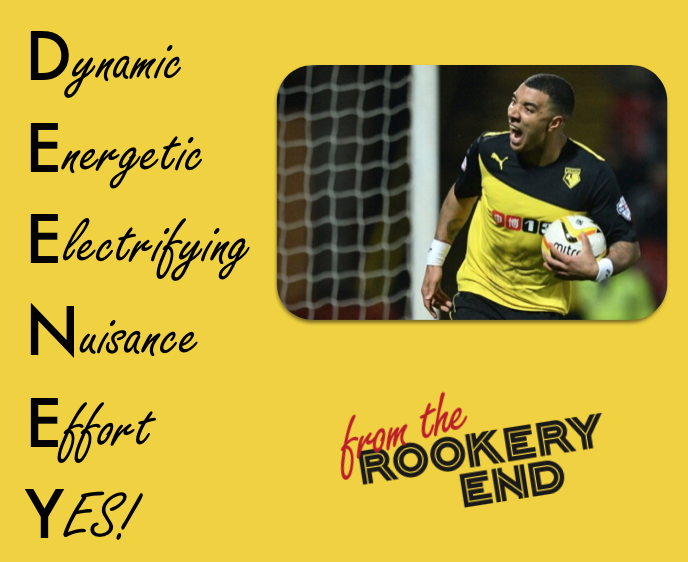 We talk about Troy Deeney’s future in the next From The Rookery End (out tonight after Ipswich game), and in tribute here is an acrostic poem for the man. 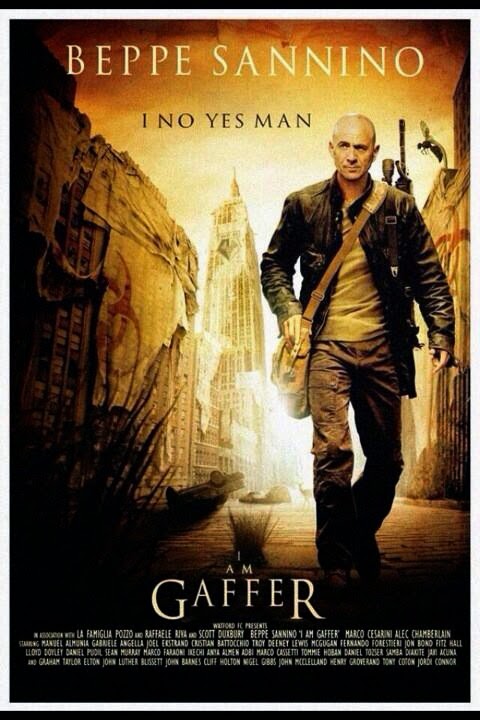 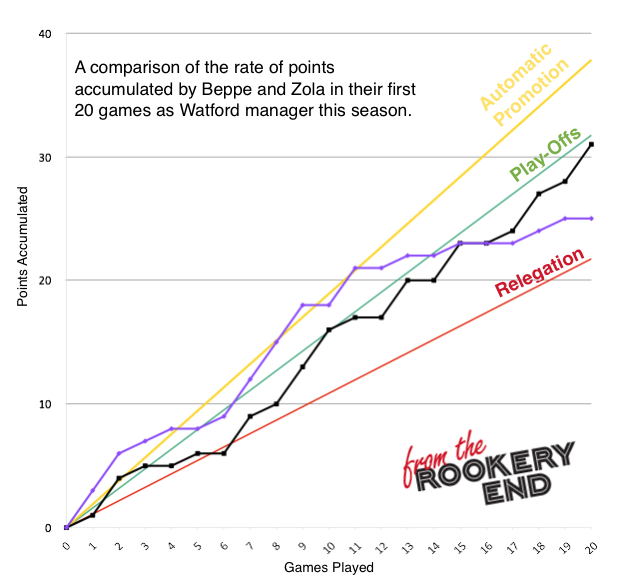 As Watford reach the 40th game of the season, who does Beppe compare to Zola? 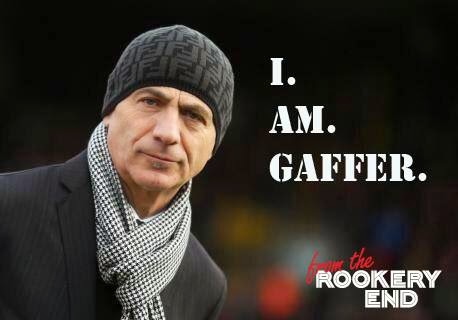 Just in case you were still in any doubt!

We’re all aware of the personal significance to Troy Deeney’s when he second his goal against Sheffield Wednesday last Saturday. However, it also hit a threshold for Beppe Sannino. That’s now 30 goals in his 18 Championship games at Watford, which matches the 30 goals that Watford scored in the division under Zola’s reign this season. That number was achieved in 20 games overseen by Gianfranco. Only a couple of games more, but more nonetheless. 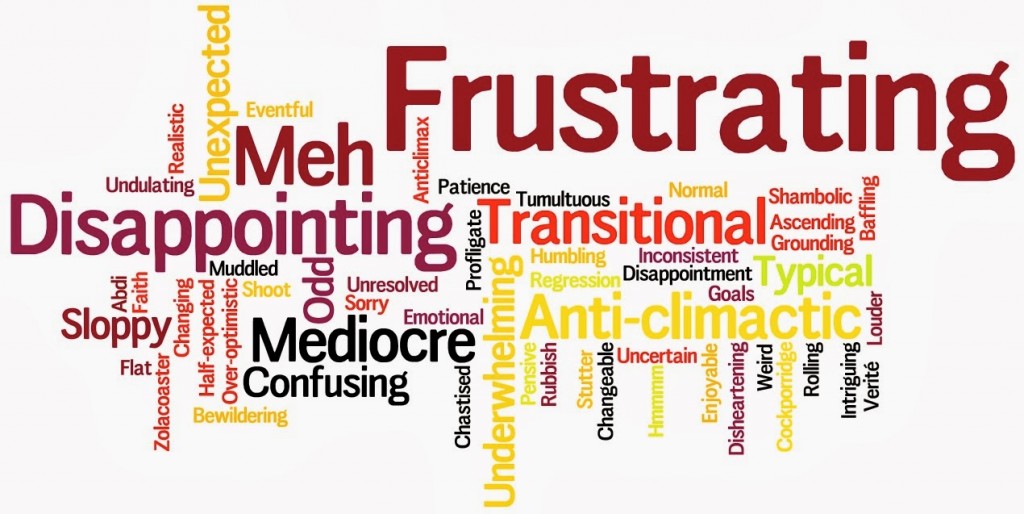