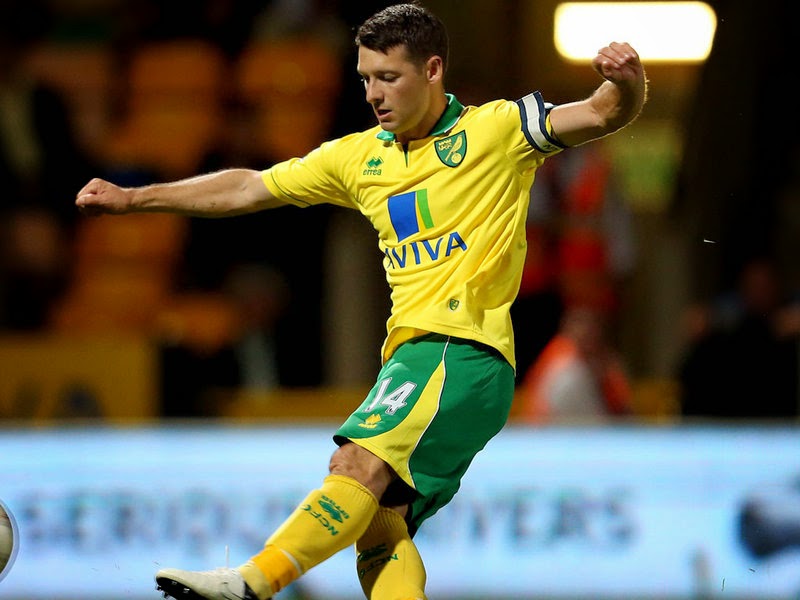 Pot. Kettle. Black. That was the glib response I received from a Norwich supporter after registering my disdain for Cameron Jerome’s theatrical tumble and subsequent demands for the dismissal of Watford’s Gabriella Angella.

By far the greatest team, Miss World has ever seen… 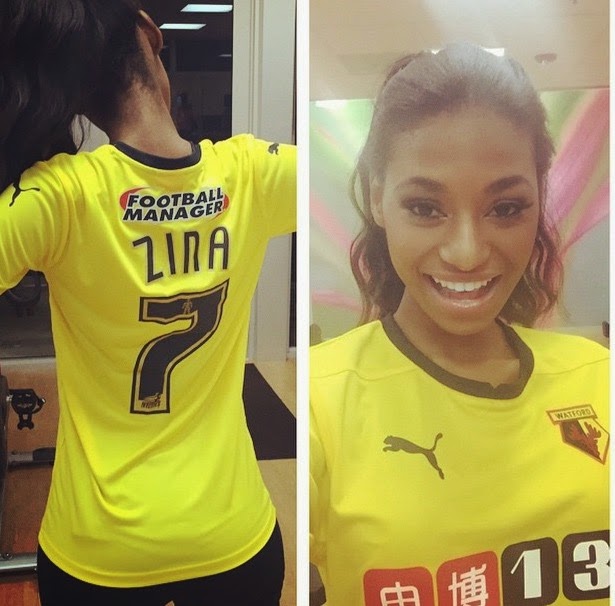 It seems that Watford’s reach is growing. Not content with capturing the hearts of a million Mexicans with the signing of Miguel Layun, it looks like the Hornets have now cracked South Africa too!

Watford 5-0 Charlton – The pick of the positives… 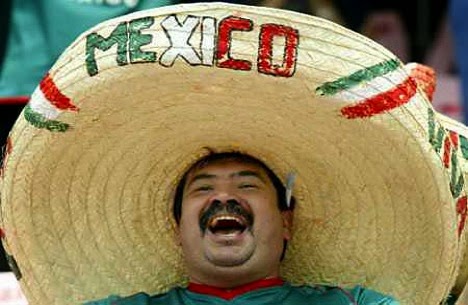 Mike runs you through his highlights from Watford’s 5-0 triumphant win over Charlton.

After a tough start to the season, Mike is delighted to have been reminded of the reasons why he loves his Football Club…

The news of Beppe Sannino resigning as Watford Head Coach broke on Sunday night. The We Are Going Up podcast were on things straight away and have done a reaction podcast about the situation. Our very own Mike, along with Frank Smith, talked to the podcast in this special Mini Episode.

At the start of every season fans try to predict what will happen in the coming season, and at FTRE we are no different. Here are our predictions for the coming 2014-2015 Championship season.

As football supporters it doesn’t suit us to admit it, but for professional footballers, playing football is just a job. The majority will have the good sense to admit that they are fortunate to be involved in a profession that see’s them paid handsome wages to do something they (presumably) love, but it’s still just a job. 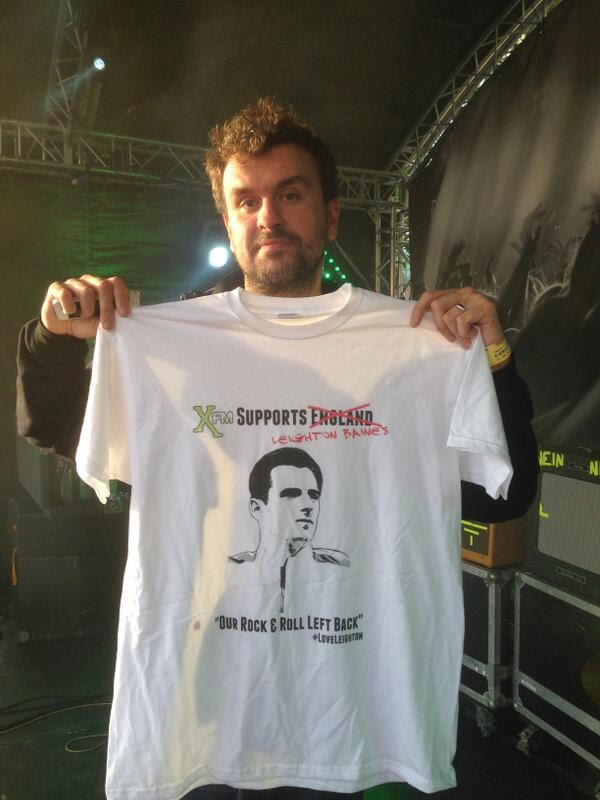 Leighton Baines. he seems like a decent bloke, doesn’t he? He’s an excellent left back, he looks pretty cool, he seems nice in interviews and he applauds the fans when he goes to take a corner. Oh, and he’s taken a guitar to Brazil with him. 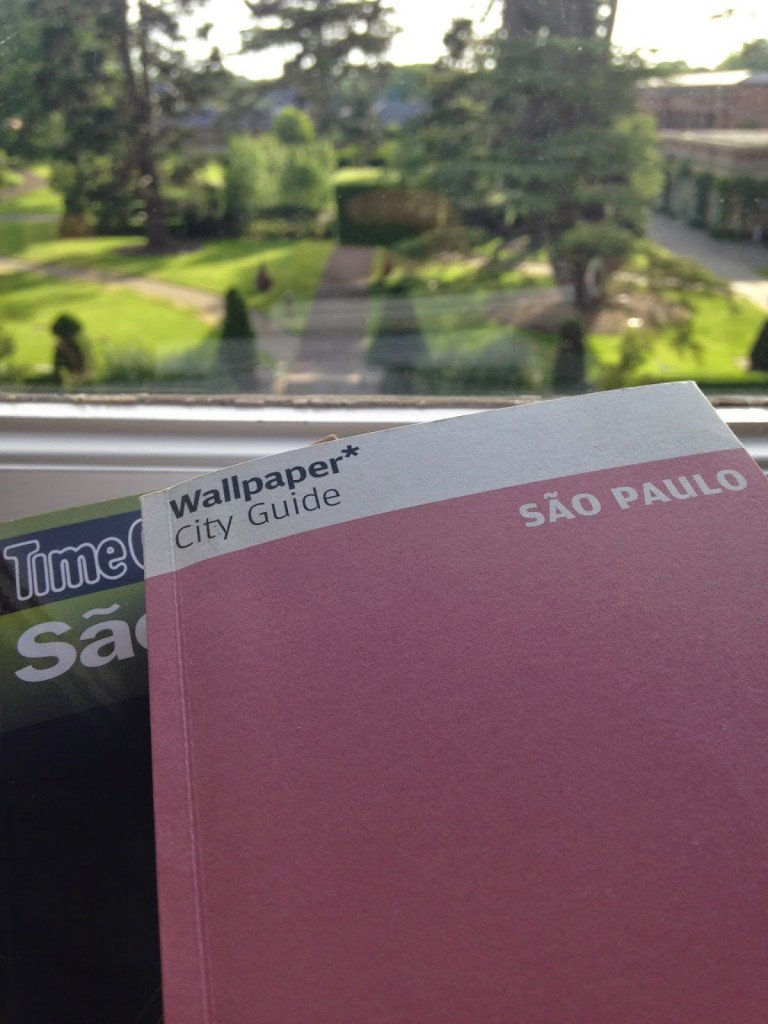 A First Taste of England