Tommy Smith and other animals

So, with my new found sense of calm, I have been quite proud of the sanguine way in which I have accepted Watford’s current financial plight. Despite the never ending tales of black holes in accounts and player departures, I have continually been able to find the positives and maintain some sort of optimistic excitment.

When The Boys Are Away… 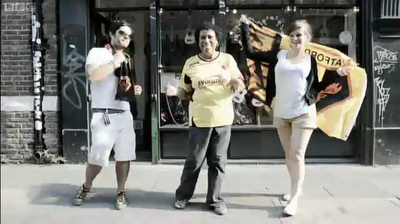 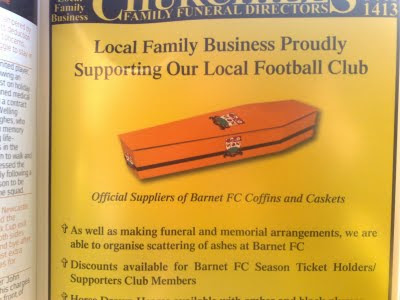 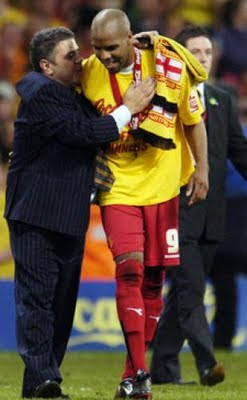 Yesterday Vicarage Road was definitely a first day of school. There was the excitement of being back there for the first time, the sun was out, we had a new manager, a great pre-season – and at 3pm everything in the Watford world was good.

Saying the word ‘money’ around Watford is like saying the word ‘Voldermort’ on the Leavsden Studio set of Harry Potter. However, today has seen money coming and and going out of the Vicarage Road bank accounts so there is no getting around not using it.

A New Season Ahead…

It’s only a week till the start of the new football season and “From The Rookery End” will be following Watford each week on this blog and on our podcasts. 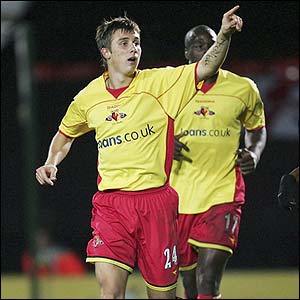 Well, it may well be slightly frustrating, mildly amusing, at times entertaining and often quite annoying, but at least it is fun again. After a year or so of dreadful football, discontent among supporters, financial worries and boardroom horror stories, it’s starting to feel like Watford again.

Into the great unknown. Again…

So there we have it. Aidy is no more. The instant reaction is shock, despite being a supporter for over 20 years, sacking a manager still doesn’t seem like a very Watford-like thing to do. It feels like one of those things that happens to other clubs…