If Watford are to stay a multi owner club then an Independent Board is key for me. They will run the club as it should be and are probably less likely to play around with someone else’s money. It’s also very important to have people with passion for the club like Graham Taylor. As football fans it is important to know how much we can expect from our club. This open article lets me know what we can demand and hope from our club.

So going out on loan isn’t just a chance for young players like 20 years old Tom Cleverly or 19 year old Henri Landsbury to get some first team action and get noticed.

Do you want to go up? 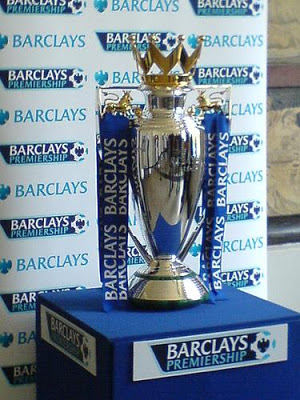 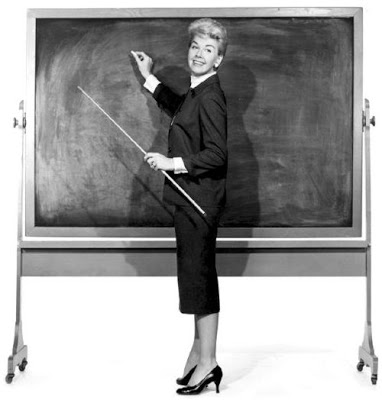 Why? Because of Russo’s conduct at the AGM. It certainly didn’t seem the sort of thing that would get lawyers involve. However it seems it is. I saw the interview and I saw the pure passion and true hurt in Graham Taylors eyes. And in a week of high emotions the phrase “Bad Man” is nothing compared to what a lot of fans were calling Russo.

When to move on… 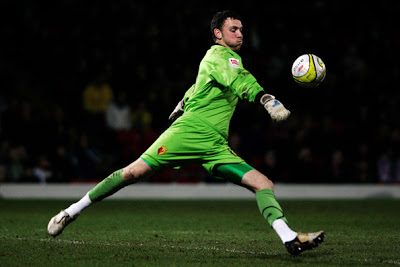 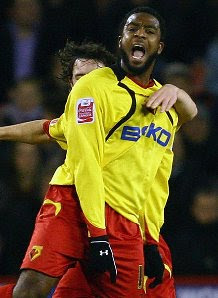 Watford. It could be you…

If it’s not relegation it’s promotion. If it’s not players being threatened with deportation, its players we can’t get rid of. Condemned main stand? Yep, got one of those. Acrimonious dealings with ex-Managers? Check. Boardroom battles and impending financial disaster. Oh yes indeed.

After the Lloyd Mayor's Show…

Producing a performance to follow the extraordinary scenes we witnessed at Vicarage Road on Monday night was always going to be difficult, but I suppose it is a measure of how far this squad of borrowed players, youngsters and journeymen have come under Malky Mackay that Saturday’s home defeat to Derby was as disappointing as it was unexpected.

Watford 0-1 Derby County… One of those days!