A Days Work… For Elton John 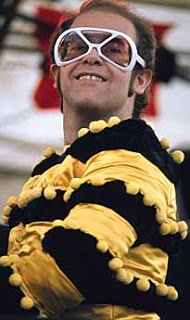 From the Rookery End and onto your iPod…

For some of you the end of the football season couldn’t come soon enough. For others, the end of the season merely represents the beginning of a countdown to the start of next season. This close season, Hornets fans will have a little bit extra to occupy their time away from Vicarage Road as a new Watford FC podcast hits the airwaves for the very first time. 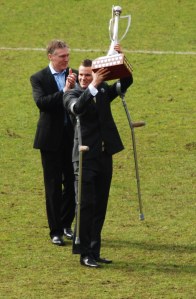 Thanks for taking the time to visit, I hope you enjoy them. 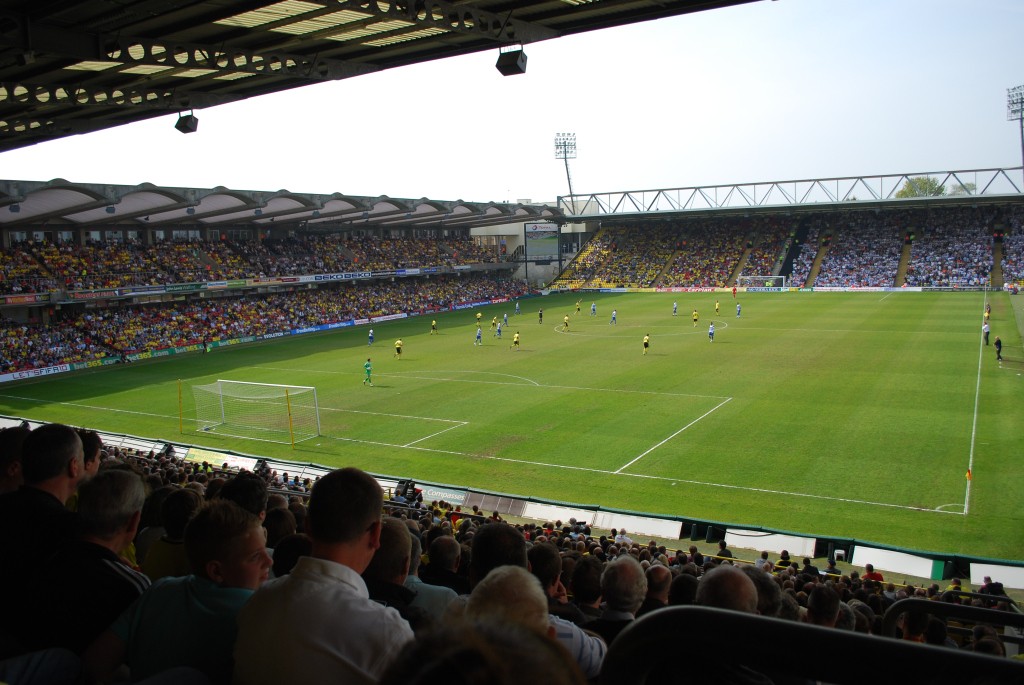 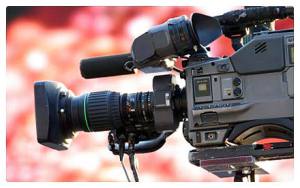 Alternative Realities… and what could have been!

As Watford kicked off against Plymouth on Saturday I looked out at the 10 yellow and 1 blue shirt on the pitch and thought how this easily could have been the type of Watford team we saw line up week-in, week-out this season.

Ask not what your club can do for you…

The state we're in…

I wasn’t surprised when Watford Chairman Graham Taylor told last nights Fans Forum that our major shareholder Lord Ashcroft wanted to sell his 37.16% stake when it becomes a “Sellable Investment”.