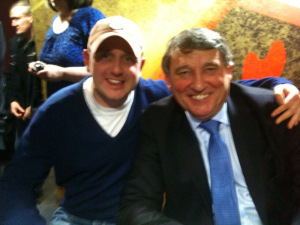 Watford aren’t alone in being owned by those without a heartfelt interest, but the financially motivated unrest that is in evidence right across the footballing spectrum, from the splendour of Old Trafford to the blood and thunder of Roots Hall, didn’t make it any easier to stomach. This is Watford. A community club. Home of the family terrace. Home of the Junior Hornets. A safe and happy place. Or at least it was…

How many points to stay up? 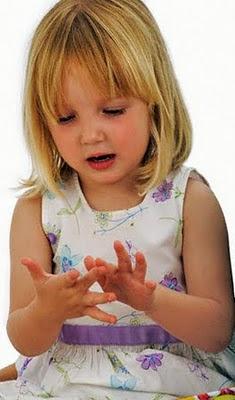 Last week the Watford Observer reported that Malky Mackay had said 52 points is everyone’s target in the division as it makes you safe. It got me thinking… is he correct?

“If you could have any four dinner guests – who would they be?”

The second half was slightly different. Watford seemed to take their foot off the gas and it made for a slightly uncomfortable watch at times. The Watford midfield might have been giving up the ball, but Bristol were never a real threat and the Watford defence held them back nicely. Since the introduction of Taylor at centre back we seem to be much steadier ship and we’ve only let in 1 goal in the last 3 games.

We’ve had a brief stint in the limelight, we’ve been in Europe and played at Wembley. Not many fans of clubs our size can say that. What pleases me most of all  is that when all is said and done, we are far, far removed from the Sky Sports generation and all the ghastly hype that goes with it.

Going into the game I was a little wary of Watford winning a convincingly. It was exactly what we need to get us back to the form we had in October and November, but Sheffield United aren’t normally an easy team to play – How wrong I was.

Granted, I have mellowed slightly and am now less likely to hurl whatever is in my hand when the bad news breaks against the wall, but let us be clear – following a Hornets defeat, I still get the raging hump. The thing is, there is a knock on effect. After a Watford defeat I can’t tolerate any football. I forego The Football league Show (not a massive sacrifice I grant you) and can’t even bring myself to watch Match of the Day. Sky Sports News is out of bounds, and so are the sports sections of the bulging Sunday papers. Irrational I know, but there you have it. 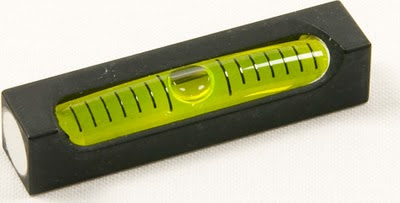 Further to the blog post Grandad Taylor – my hopes he brings stability to the club and helps us find our natural postition in the world of Football – it was great to read GT’s words in today’s Express. Particularly these ones: 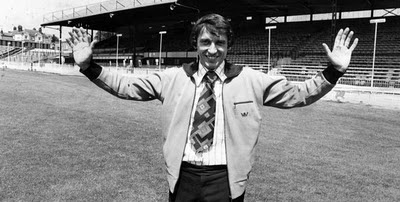 If I were Chairman of Watford this is the strategy I would lead the club with. I know there is a lot of work done in the community through the trust, but I don’t think the current ground set up helps encourage families to attend games. I hope that the new East Stand (whenever it arrives) will be set up to focus on the family and be more then a designated area of seats. It needs special areas and facilities to help encourage families – a Family Enclosure. I remember seeing the same families at every game and having a special family room where Dads and kids could socialise before and after the game. Football was the reason we came to games, but we got so much more from it – friendships. I would love for at least part of the East Stand to be a place where not only Watford families can sit together, but also where away families can sit next to them.